Should Health IT Entrepreneurs Bother Knowing The Difference Between Legislation And Regulation? 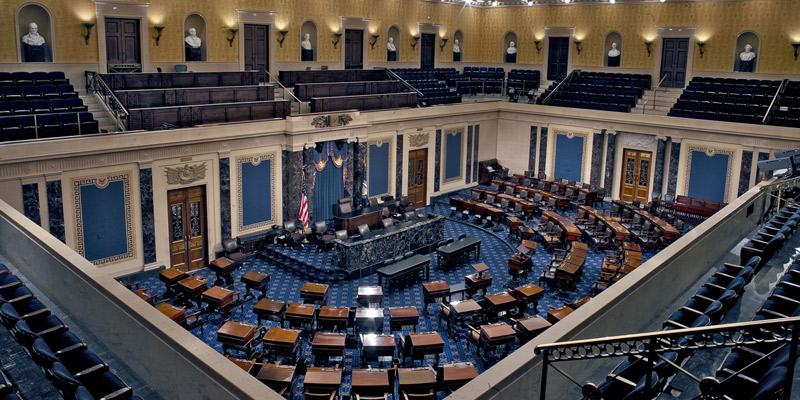 So you’re all about creating the best IT-based solution to disrupt healthcare. Whether you’re a entrepreneur with a brilliant idea or a programmer bringing an idea to life, the success of your efforts will have to be aligned with the regulatory landscape of health IT legislation and regulation– and most companies need help sooner than they think.

Paying close attention to legislation and regulation might seem unnecessary, but a healthy comprehension of the environment can truly define the success of your company. Your customers, whether health organizations, health providers, or patients and families all have to function within these legislative and regulatory parameters to be reimbursed by health insurers (of which CMS is the largest) or gain access to valuable information. In addition, they have to comply with these laws to ensure that they can access pertinent data and not be in danger of non-compliance, i.e., fines or more. In order to prevent even the hint of impropriety your customers will rely on you for the highest and clearest compliance. If your product or company fails to meet the requirements for data collection, exchange, and use, then not only could you fail to attract users, but you could be held legally responsible.

The regulatory world is a busy one, and not everything will be relevant to your business all the time. That said, being aware of  crucial details in bills or regulations early in your business model formation or product design can keep you on the right track — unawareness can derail, even halt, your business once you begin to sell or scale. Knowing some basics will give you the solid foundation for knowing what to pay attention to, when and why it will impact your business, and how to get involved along the way.

Legislation versus Regulation, What’s the difference?

The first step the government takes to dictate how something should work (i.e., how Health IT should function or be used or how health data should be collected, exchanged, or used) is to pass a law. This process happens in Congress on the federal level and state levels. The U.S. Congress and each state has their own state-level legislatures where laws are introduced and voted on by members of the corresponding legislature — these are one area of early influence for you. Advocates and lobbyists educate legislators and their staff on issues and help craft possible language for the bill on your behalf.…but more on that later in this series. A newly introduced bill often has a long road, sometimes years, before the possibility of becoming a law and many factors go into how far a bill progresses. In D.C. we often colloquially ask if a bill “has legs,” — does it have the potential to actually get passed and become a law. Getting passed means the bill received enough votes in both the representatives’ and senators’ chambers and was signed by the President (for federal laws) or by the state governor (at the state level).

Things to keep in mind:

Regulations, by any government agency, are not simply penned and released. A long, methodical, thoughtful process precedes any regulation’s release, which normally follows this order:

Things to keep in mind:

This website uses cookies to improve your experience while you navigate through the website. Out of these, the cookies that are categorized as necessary are stored on your browser as they are essential for the working of basic functionalities of the website. We also use third-party cookies that help us analyze and understand how you use this website. These cookies will be stored in your browser only with your consent. You also have the option to opt-out of these cookies. But opting out of some of these cookies may affect your browsing experience.
Necessary Always Enabled
Necessary cookies are absolutely essential for the website to function properly. This category only includes cookies that ensures basic functionalities and security features of the website. These cookies do not store any personal information.
Non-necessary
Any cookies that may not be particularly necessary for the website to function and is used specifically to collect user personal data via analytics, ads, other embedded contents are termed as non-necessary cookies. It is mandatory to procure user consent prior to running these cookies on your website.
SAVE & ACCEPT